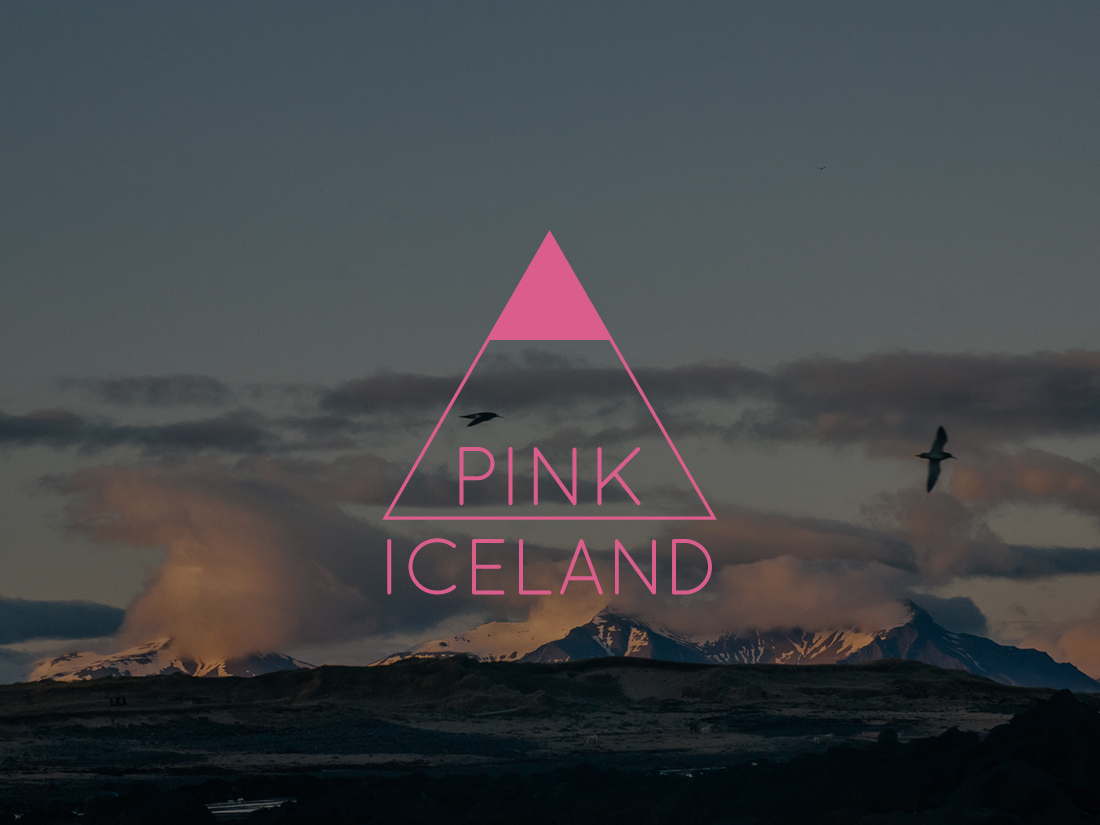 Iceland is an amazing place to get married in. Less than an hour’s drive from the city you’ll find some of the most amazing landscapes in the world and what better way to celebrate a life union than surrounded by the building blocks of the spectacular earth we inhabit. Pink Iceland was formed in 2011 and in the few years since has grown to become the most prolific wedding planner in Iceland. Pink Iceland focuses on the LGBTQI clientele but welcomes couples of any sexual orientation. Same sex civil unions were made legal in 1996 and in 2010 the one marriage law for all passed with no resistance through parliament. This bears testament to the local attitudes towards the LGBT community in a country where a quarter of the population shows their support by attending the Reykjavik Pride Parade. 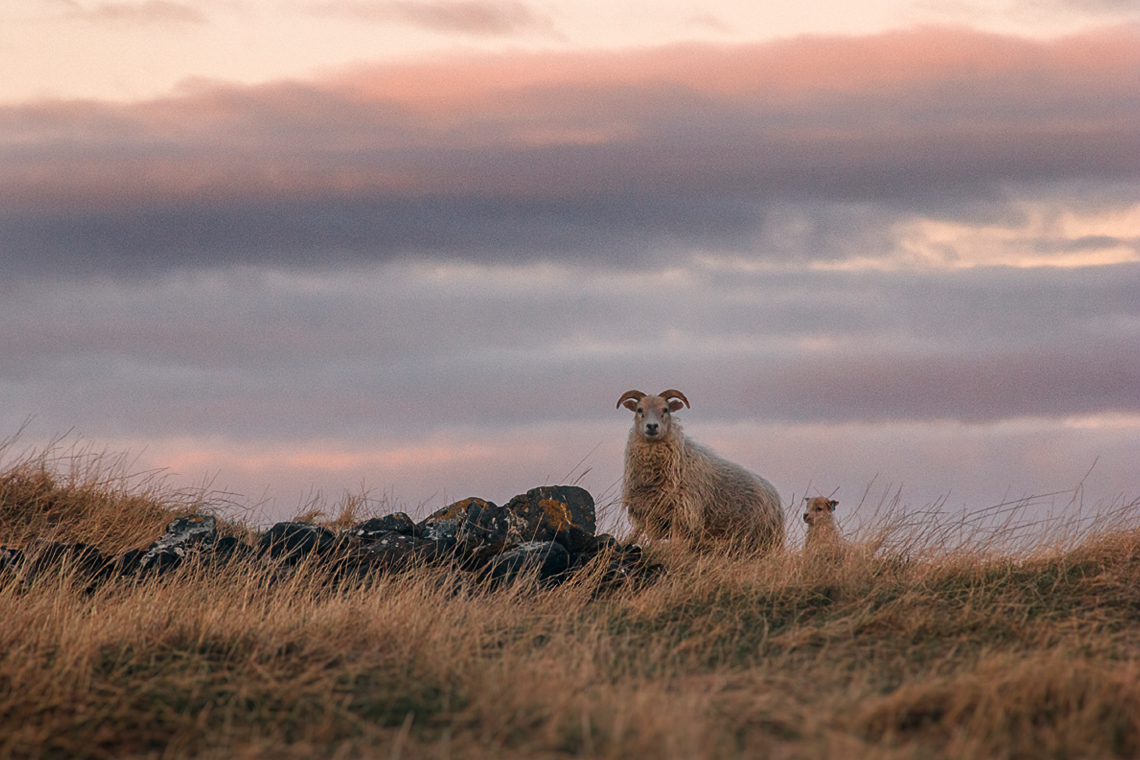 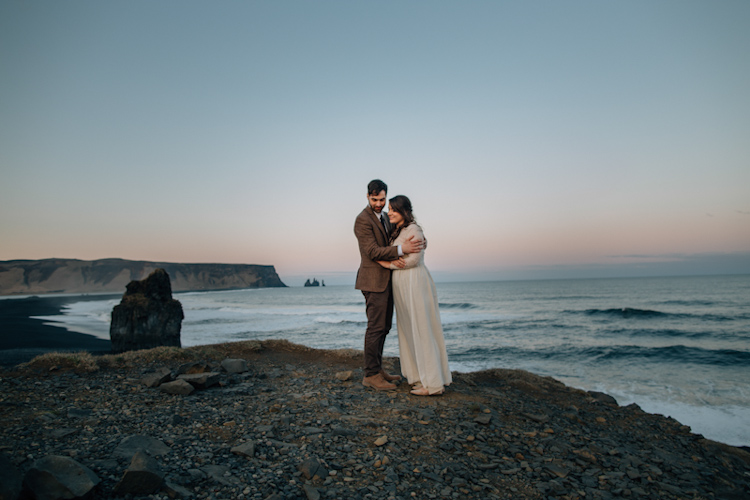 Pink Iceland can help take care of everything when it comes to an Iceland wedding, from scouting locations and getting in touch with an Officiant that’s right for you – to taking care of all the paperwork and making sure you, and your guests, have the best possible experience while in the country. Pink Iceland loves weddings set in nature, of which there is plenty to choose from. Ceremonies can be arranged by a waterfall, in a cave, in a forest, on lava, on a small island, a geothermal area, in a field, a barn, by the sea, in the amazing Harpa Concert Hall, up a mountain, by a lake, on a boat, in a helicopter, in a church  or a Norse temple.
www.pinkiceland.is